The 9 Best Libraries in Pennsylvania! 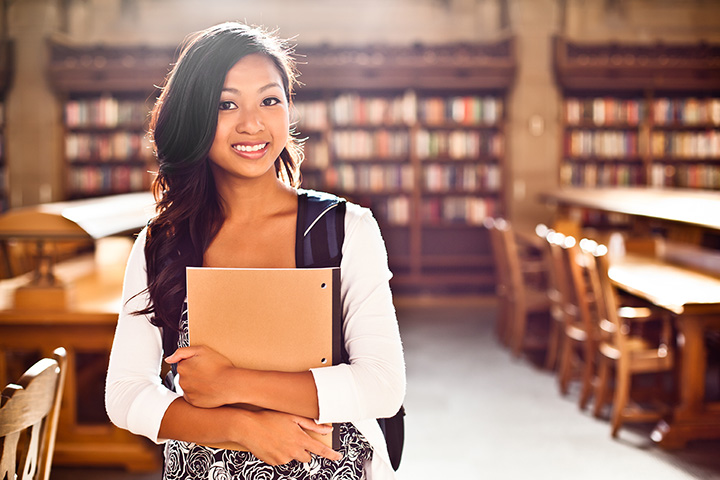 Libraries are a special kind of community hub. Accessible to everyone with offerings like after-school programs, fundraisers, and book clubs, there’s something for all of your neighbors to enjoy. Whether you’re looking for a quiet study space or a place to meet up with fellow locals, here are the 9 best libraries in Pennsylvania.

Designed by Philadelphia architect Frank Furness in 1888, the Fisher Fine Arts Library at the University of Pennsylvania is one of the most beautiful libraries not just in the state of Pennsylvania, but in the United States. Built from fiery red brick, it was designed by Furness to match the architectural style of the city's red brick factories. In 1985, it was named a National Historic Landmark. Stop by and see why it's so special for yourself.

The Linderman Library at Lehigh University is yet another beautifully designed Victorian structure. Philadelphia architect Addison Hutton is said to have modeled the library's Venetian architecture after that of the British Museum in London. We're particularly fond of the stained-glass dome skylight and ornate spiral staircases. If you have an opportunity to see the Linderman Library in all its glory and splendor, do not pass it up.

With so much history in the city of Philadelphia, it's no wonder that the Free Library is at the top of our list. Built in 1894, the library has been serving guests of all ages and backgrounds for more than a century. While the exterior of the building is awe-inspiring in itself, its interior gleams with white arches above large windows, Instagram-worthy chandeliers, and ornate detailing all over—from the ceiling to the floor tiles. Apart from being visually inspiring, library members and guests may avail of many different features and amenities such as exhibitions, college prep courses, career services and workshops, and so much more.

The final university library on our list is the Fred Morgan Kirby Library at Lafayette College. Home to 30,000 volumes related to government and law according to their website, the Kirby Library is the place to be if you want to read about government and law. Or, maybe you just want to enjoy a nice cup of coffee or tea and draw inspiration from its large portraits, elegantly detailed bookcases, and old-school rolling ladders. Either way, we can't blame you. We'd like to, too!

In Pittsburgh's Oakland neighborhood is the Carnegie Library. If you're from the city or its surrounding area and are a local history enthusiast, the Carnegie Library is where you want to be. It's chock full of historic materials and information about Pittsburgh. Are you aching to learn more about your home or city of residence? Take a trip to the Carnegie Library and take in all the city history your heart desires. And that's not all—the library also features a coffee shop, 3D printer, community garden, art gallery, and many other helpful resources.

The Rosenbach Museum and Library is, as its name states, more than just your average library. The name Rosenbach comes from Philip and A.S.W. Rosenbach who operated the Rosenbach Company, which sold rare books and manuscripts to the likes of Harvard, the Huntington Library, and the Folger Shakespeare Library. The museum/library is home to many rare books and manuscripts, including Irish, British, and American literature. With 400,000 plus works of literature, history, and art, you're bound to find something intriguing and unexpected here. And lest we forget, they have a Bibliococktails series that pairs great literature with delicious libations from Quaker City Mercantile. Does it sound right up your alley? It occurs on the second Friday of most months, and advance registration is recommended.

The B.F. Jones Memorial Library in Aliquippa is part of the Beaver County Library System which was founded in 1971. It is also on the National Register of Historic Places. The library offers a variety of resources, services, activities, discussion groups, and reading programs to people of all ages and backgrounds. According to its National Register Nomination Form, the library is a memorial for "one of the industrial giants" and cofounder of Jones & Laughlin Steel Corporation, Benjamin Franklin Jones, Sr., and a "fitting" one, at that.

Per the library website, the James V. Brown Library was a gift to the city of Williamsport from lumber baron and philanthropist, James VanDuzee Brown, after he died in 1904. In his will, he left $400,000 to the city and set aside $150,000, stipulating that it was to be used to build a library – and thus, the James V. Brown Library was built and opened in June of 1907. Individuals in Lycoming County are welcome to utilize the library and its many services and online resources, as well as apply for a passport if they so choose. If you're unable to make it in to the library due to a temporary or permanent disability, you can request books, audiobooks, CDs, and DVDs by mail as part of the library's outreach services. 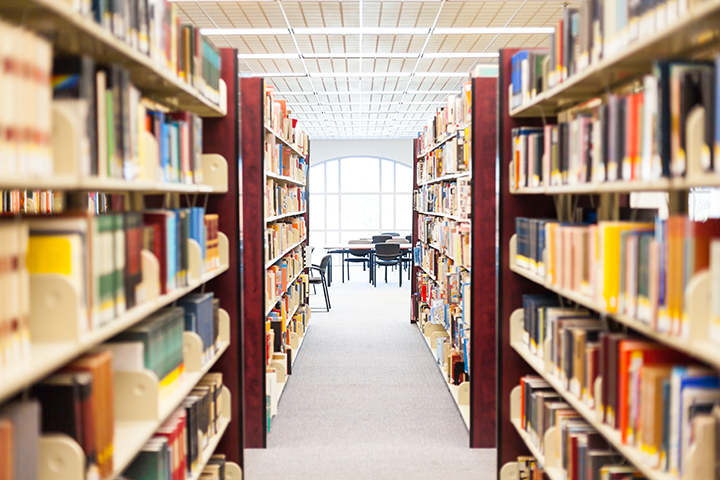